Many people binging Friends again have realized that there are a number of classic ’90s jokes from the show that have become more cringey than funny. Here are 10 jokes from friends that have already aged poorly.

CHANDLER & JOEY BEING GROSSED OUT BY BREAST MILK

Here is one of the 10 jokes from friends that have already aged poorly. When Carol is breastfeeding her new baby, Joey and Chandler are grossed out by the process, even though they love to talk about breasts. Clearly, they aren’t mature enough to handle respecting women’s bodies.

ALL OF THE FAT JOKES ABOUT MONICA

The fat-shaming is gross and exaggerated, and it’s really hard to watch. Unfortunately, fat-shaming still happens in media today, but Friends is still one of the worst offenders.

Joey especially makes reference to imagining his female friends making out together or having threesomes with him. It makes it seem like men can’t control themselves and that this kind of behavior is normal.

This whole storyline in the show is used as comedy. Chandler is ashamed of his father and his friends also think the story is hilarious.

In “The One With the Metaphorical Tunnel,” Ross is bothered by the fact that Carol and her wife Susan let Ben play with dolls. He goes out and buys a G.I. Joe and tries to get Ben to play with it instead of a Barbie. This is just one example of Ross being insecure about gender roles, and it doesn’t play well in this day and age.

ROSS FREAKING OUT OVER A MALE NANNY

He even says the line, “What kind of job is that for a man— a nanny? It’s like a woman wanted to be…” Clearly, he has pretty rigid ideas about which jobs men and women should have. And he just can’t handle the fact that a man could be good at taking care of kids.

SO MANY GENDER STEREOTYPES

There are also a lot of comments made about how women are more emotional or how men are more sexual. Overall, you can tell the views on gender roles and stereotypes in the show reflect a different time period.

HOW CAROL & SUSAN ARE PORTRAYED

Anytime anyone was perceived as gay, it was seen as inferior and also funny. Carol left Ross to be with a woman is a running joke in the show and an annoying one.

BIG AGE GAPS IN MANY RELATIONSHIPS

Monica dates Richard for a long time, even though he literally knew her and was her eye doctor growing up. Plus, she later dates his son, which makes the whole situation even stranger. Then, Ross ends up dating one of his students, which is unethical on many levels.

CHANDLER BEING SO WORRIED ABOUT BEING GAY 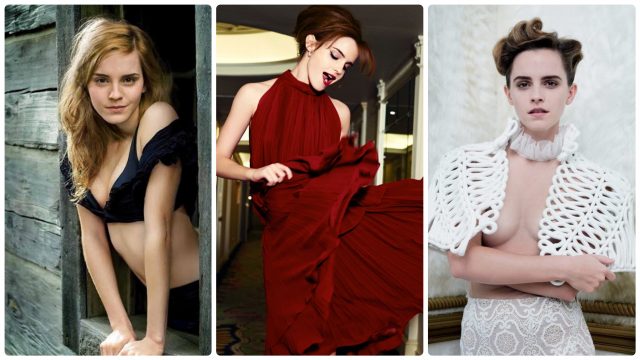 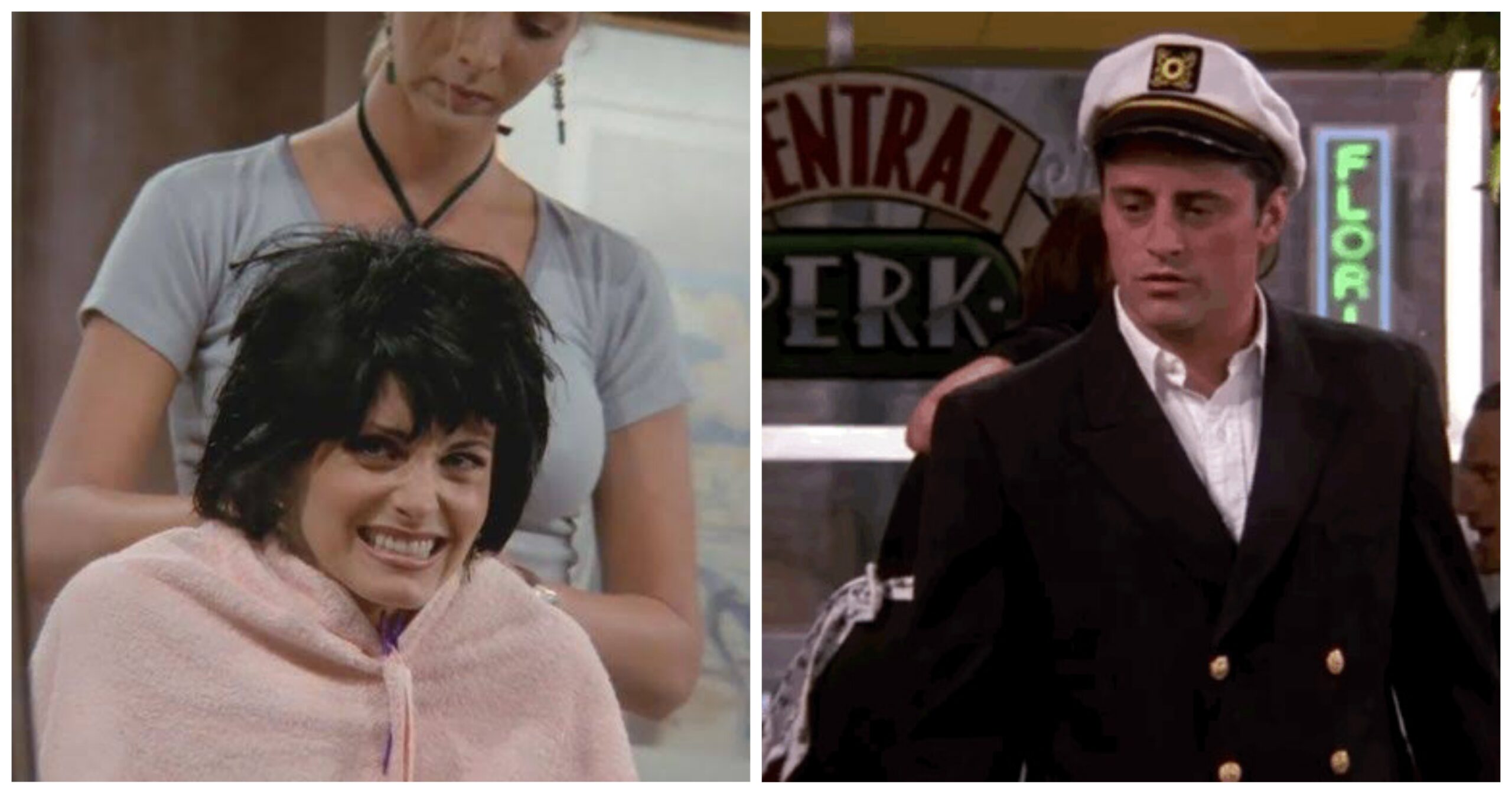 Famous Jokes OF FRIENDS that are missed by Everyone 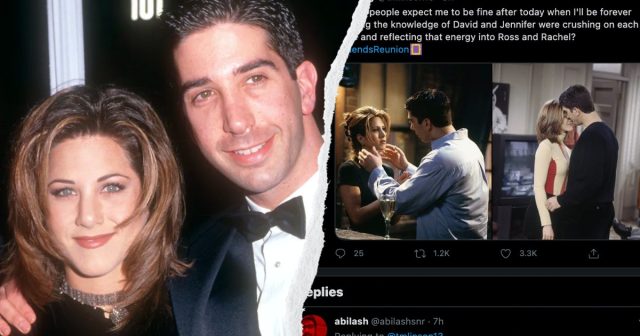 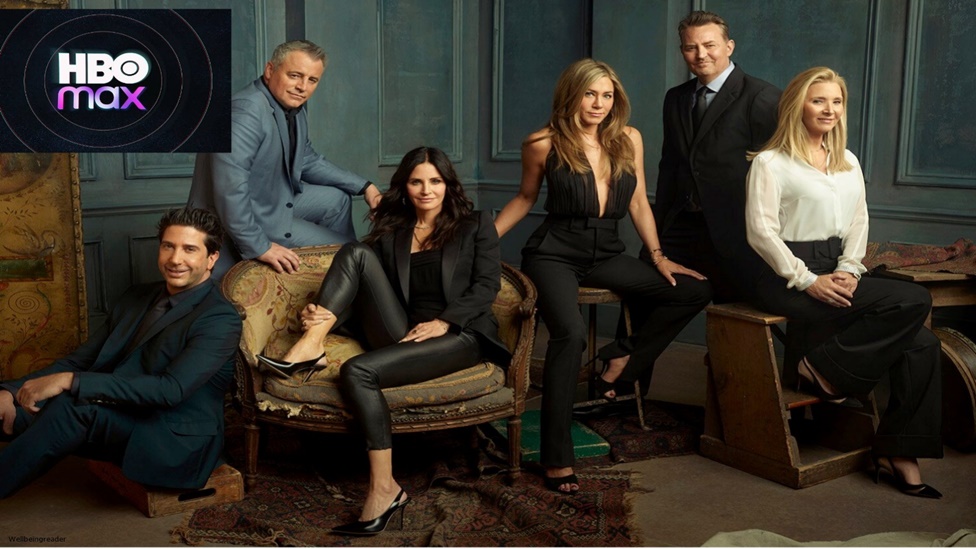 Friends Reunion Cast Says This Is Their Last Reunion