Sharing two photos of the couple together, Courteney Cox, 57, wrote in the caption: “Eight years later… I asked him to come up with a caption and he fell asleep. Still got it. Happy Anniversary xoxo.”

The actor began dating the Snow Patrol artist in late 2013 after being introduced by their mutual friend, Ed Sheeran

She has a daughter, Coco, with her ex-husband, actor David , whom she divorced in 2012.

Sheeran, who has written hits with McDaid including “Shape of You” and his recent single, “Bad Habits”, revealed in June that he brought McDaid with him to Cox’s home on a visit “and he didn’t come home”.

Last week, Cox shared a photo and video clip as she accompanied McDaid to a Snow Patrol show in London.

In July, she also celebrated McDaid’s 45th birthday, writing on Instagram: “Happy birthday to my best friend and love.”

She added: “He’s the kindest, most patient, best listener, curious, caring, not to mention talented and gorgeous partner. I love you jmd x.” 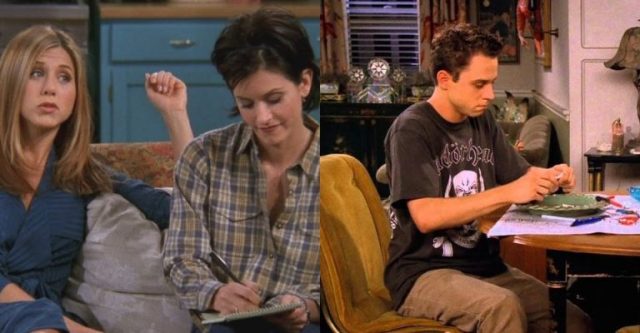 10 Plot Holes from Friends that are not really plot holes 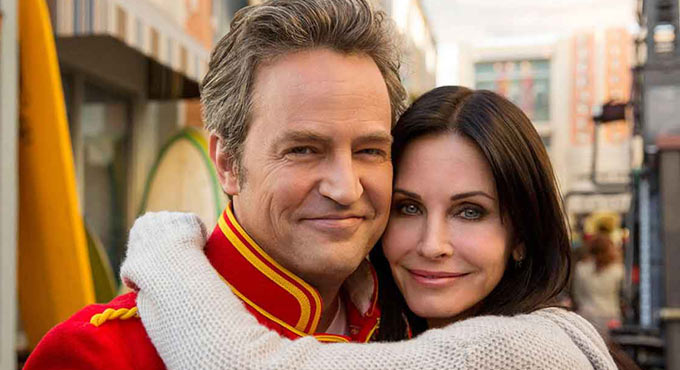 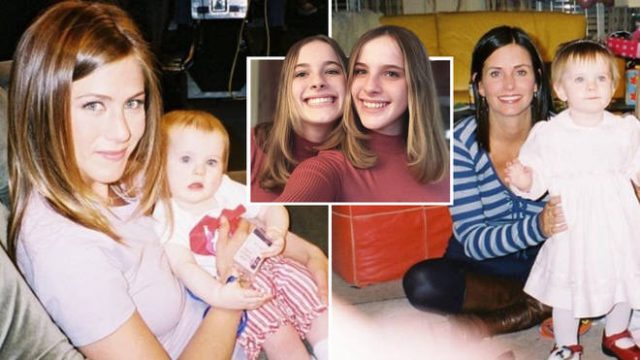 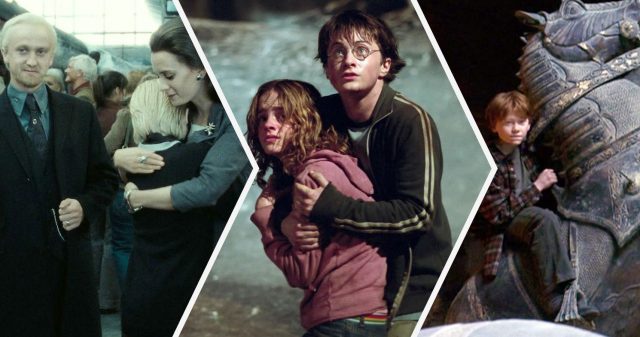