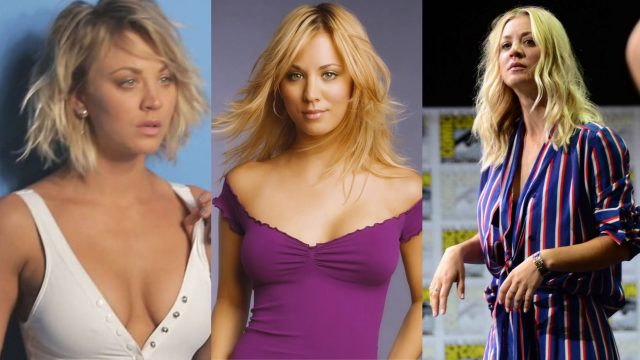 Kaley Cuoco has a diverse range of upcoming TV shows and movies. The Big Bang Theory star will appear in The Flight Attendant, Harley Quinn, and more.

In 2017, Kaley Cuoco launched her own production company, Yes, Norman Productions, and entered a first-look deal with Warner Bros. The company’s first two projects were quickly locked in: Soon after finishing up on The Big Bang Theory, Kaley Cuoco joined the cast of Harley Quinn as the title character, also taking on the role executive producer. The other project was The Flight Attendant, based on the book of the same name by Chris Bohjalian. Cuoco also played the lead role opposite Michiel Huisman, and was nominated for Screen Actors’ Guild, Critics’ Choice, and Golden Globe Awards for her performance as the character. These projects will continue in the coming years, and Cuoco also has a range of other projects on the go. Here are all of Kaley Cuoco’s upcoming TV shows and movies.

The Man From Toronto