There isn’t a doubt in any real Friends fan’s mind that Janice is that one character that everyone loves to hate and hates to love. As far as recurring characters go in the series, Janice is definitely one of the most memorable, and a hilarious fan favorite.
There are many memes out there based on the gang from Central Perk, and it’s only fair that she gets her fair share of love from the internet. It’s time to highlight some of the best memes with Janice, They might just make you laugh like she does.

There are lots of versions of the “I’m going to tell my kids” meme, but this one might just be a front-runner when it comes to hilarity.

As if the Joker’s laugh wasn’t already totally petrifying, there’s something about the idea of dubbing in Janice’s giggle that makes it even more terrifying. Step aside Joaquin Phoenix!

This Joey meme works with just about anything, but somehow it’s absolutely perfect for this instance, in particular. It’s always relaxing and pleasant to watch Friends, and this is the face all fans make when they hear Janice in the background, entering the scene.

It’s 2021 and subtitles are finally becoming more common, making TV shows and movies more accessible to everyone, whether you are hearing impaired or learning English. Of course, subtitles aren’t always accurate and this can make them often hilarious. This is especially true for all things Janice.

There are some standard meme templates on the internet, and this one about literally no one asking is pretty popular – which makes this meme all the more hilarious.

Everyone loves Friends because the characters are hilarious and dynamic, but also because they’re totally relatable. This meme really hits fans where it hurts. Everyone wants to be pretty as Rachel or as funny as Chandler, but we all might just be Janice.

If there’s a picture of any one character out there that fans can literally hear, it’s definitely Janice. Her laugh is equally annoying as it is hilarious and totally iconic.

Chandler has a lot of beautiful ladies in his life, and this kind of meme is definitely one that never gets old. It’s not to say that Janice isn’t totally stunning, but she definitely sticks out among this crew with that laugh and her fire.

This meme is definitely more wholesome than funny, and it’s hard not to include it for all those fans that actually love Janice. She’s one character that’s hard to hate, regardless of how annoying she can be. 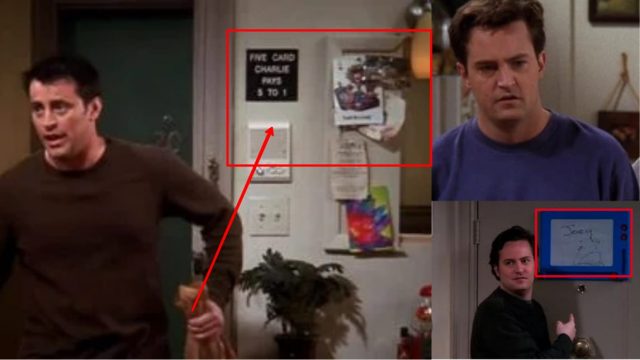 FRIENDS: 10 hidden details about Chandler And JOEY you never noticed 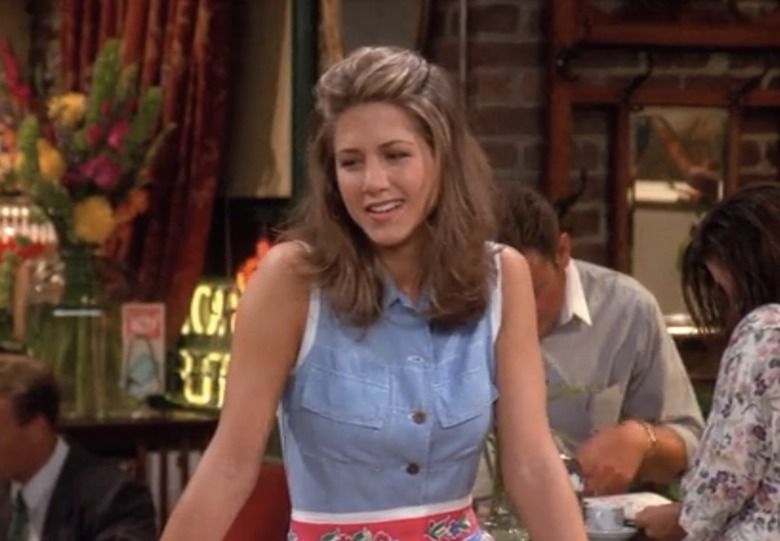 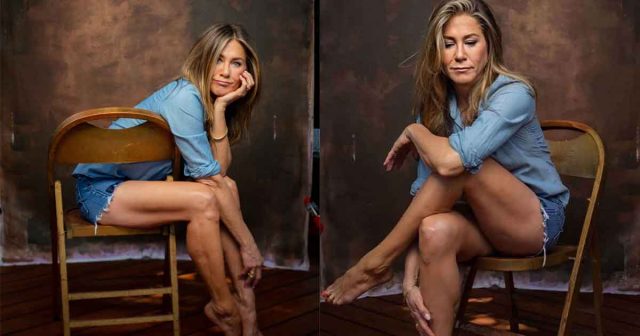 If you’re Rewatching Friends, You need to watch out for these mistakes