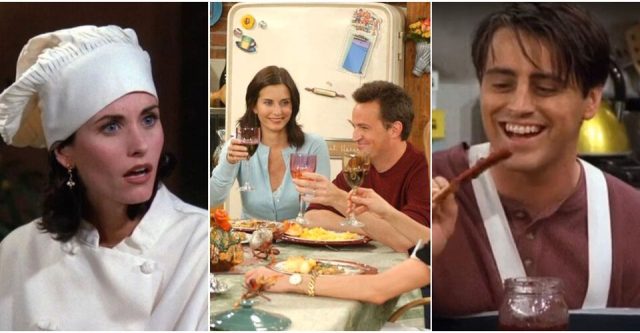 Even when its quality was perceived to dip later in its run. Even when the show grew, in the eyes of some fans, outlandish or slightly stale. The acting remained acclaimed, the chemistry between the cast stayed undeniable, and the jokes never failed to land. Friends sitcom is one of the greatest show of all the times.
Nonetheless, there are clear differences between the earlier and later episodes of the show, across a range of areas. With the show’s earlier seasons often considered to be its absolute peak. Fans often wish that the later episodes retained just a few of these features.

Friends: The Characters Were Relatable To A Twenty-Something Audience 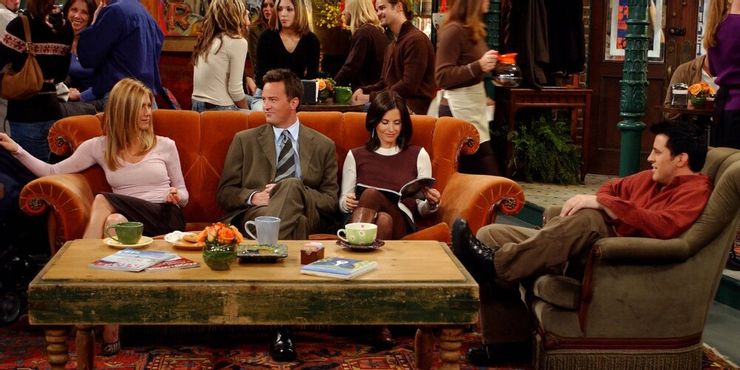 Early seasons of Friends truly live up to the lyrics of the theme tune. Particularly with “your job’s a joke. You’re broke.” The first seasons tell the story of a group of rather average twenty-somethings in New York. Struggling with the everyday challenges of life. 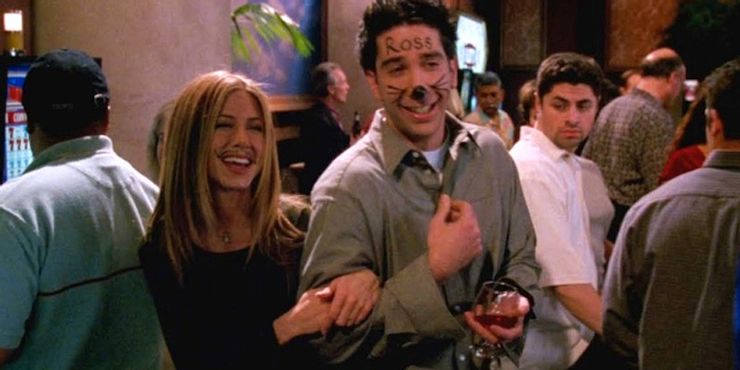 One of the earliest plotlines introduced in Friends is the unresolved sexual and romantic tension between Ross and Rachel. In early seasons, with Ross and Rachel taking it in turns to develop feelings for one another. Upsetting one another, dating, and breaking up, it was one of the show’s most beloved storylines.

Friends: Character Development Was More Even 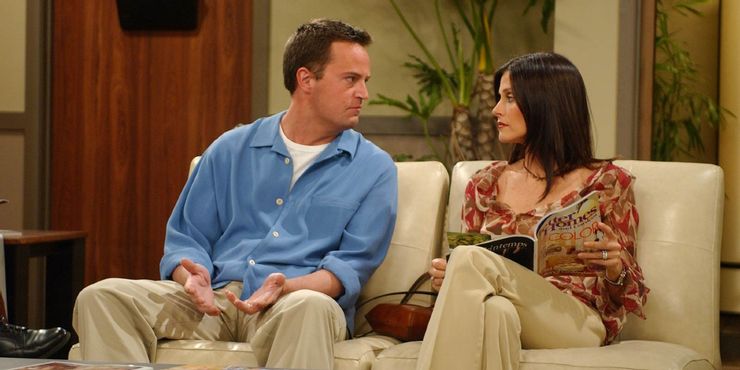 Unlike many sitcoms at the time, Friends was happy to progress plotlines and have character development. Trading the show being easy to syndicate. And just watch any episode of without problems for being able to engage in deeper and more mature storytelling.

There Were More Aimless, Comedic Conversations 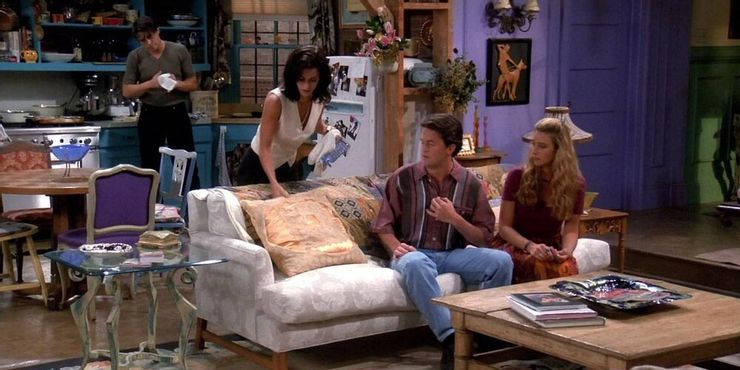 Friends never mastered the sitcom conversation quite like Seinfeld, a show that made itself known for large spans of episodes being devoted to characters simply having conversations about whatever crosses their mind, often forming some of the funniest parts of the shows. Nonetheless, they’re present in the show, especially in early episodes.

There Was A Focus On Careers 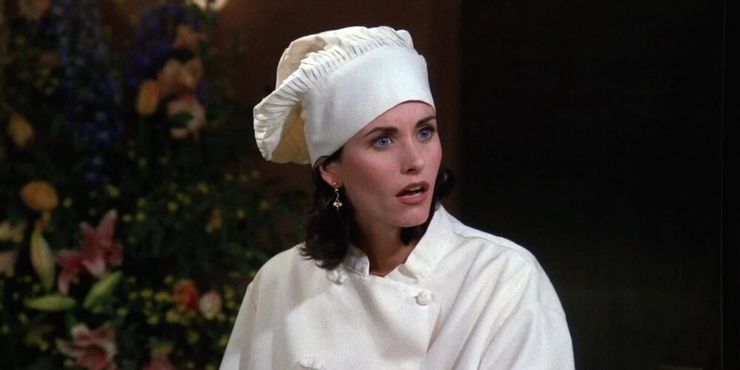 Tying in with the characters becoming more successful in their careers, the show began to focus on them less as it went on. When the characters resented their careers and struggled with them, they could easily be mined for comedy, with several episodes making entire plotlines out of the odd jobs Joey worked, or Rachel’s struggles with waitressing.

Phoebe Used To Be Kinder To The Others 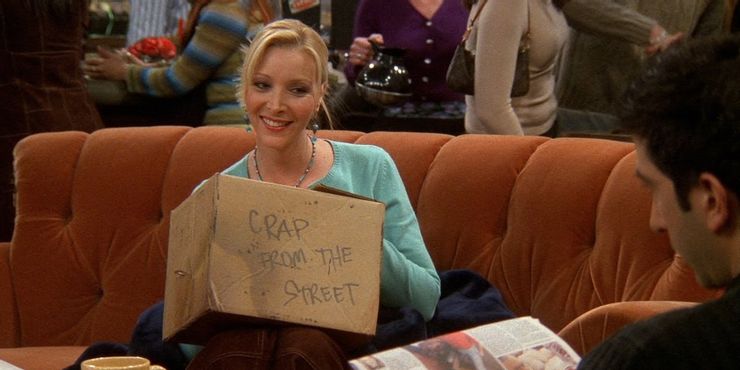 The main cast of Friends all had their personalities change over the course of the show, sometimes via development, and sometimes through being simplified as time went by. One of the most significant changes comes from Phoebe Buffay, who begins the show as one of the kindest of the six.

The Storylines Were Often Bolder 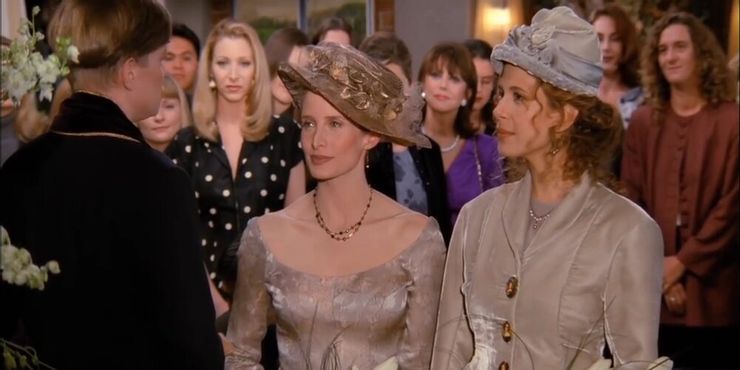 Even as the plotlines of Friends became more outlandish, they stopped being quite so brave. Friends never stopped with bold storylines – with its later-season plotlines about pregnancy, surrogacy, and adoption being particularly well-regarded as important conversations to have in media.

It Had More Grounded Storylines 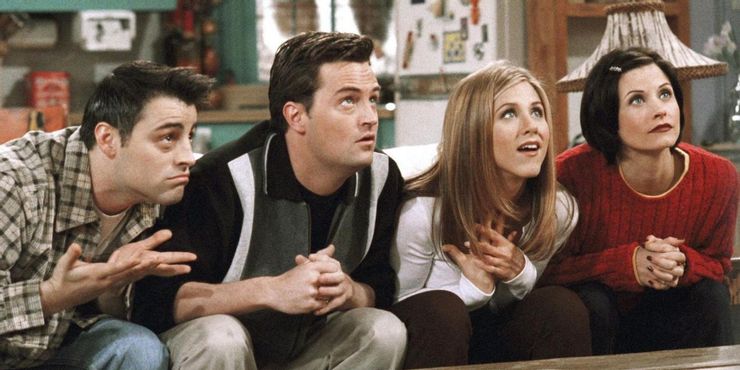 Even when the storylines were bolder, they nonetheless retained a certain element of realism. Obviously, as sitcom protagonists, the six friends didn’t live entirely normal lives, but the stories were often about mundane, if exaggerated, things, such as Ross attending a sonogram, and Rachel doing her laundry.

The Entire Cast Was Fresh 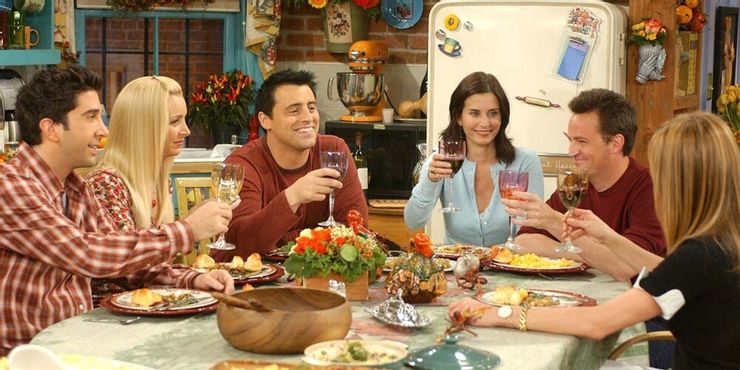 Many guest stars commented that it was an unusual experience working on Friends, because the core six cast were such a tight-knit group that it was difficult for other people to get as involved. Certainly, while working on the show, the actors behind the six main characters have undeniable chemistry, and were clearly friends in real life.

There Was More Subdued Characterization 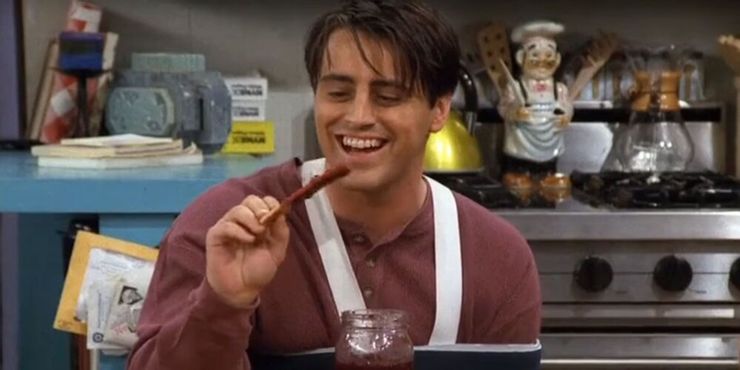 When Friends first aired, the characters were all relatively normal people, albeit each of them having quirks that made them distinct – Joey’s lack of book learning, Monica being a neat freak, Chandler’s neurotic behavior, and more. They remained relatively grounded, and like ordinary people.