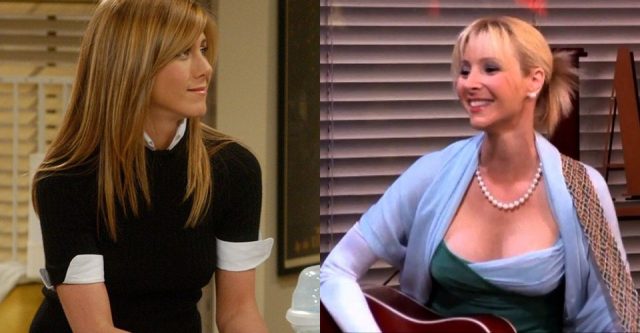 While Friends might still be one of the most popular television shows around, with the series being re-watched and binged by new fans, there are no doubt moments that have become dated. It can still able to be enjoyed now, but if it had actually been filmed today, life would be very different for the main characters. 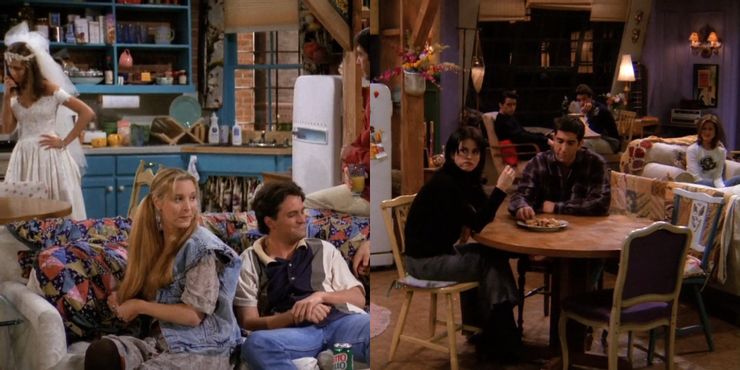 One of the great elements of Friends is how close the main group is. They spend so much time together, whether at Central Perk or in someone’s apartment, simply wanting to hang out and talk about anything. It’s obviously perfect for the show, but if it was set today, they’d certainly spend less time together.

Chandler Bing’s addiction to smoking is a consistent element of the show, with panic and pressure making him smoke a lot. He fights against it a lot throughout the period when he smokes, but if the show was to take place today, he’d likely be doing that by vaping.

Friends: They’d Hang Out At Starbucks 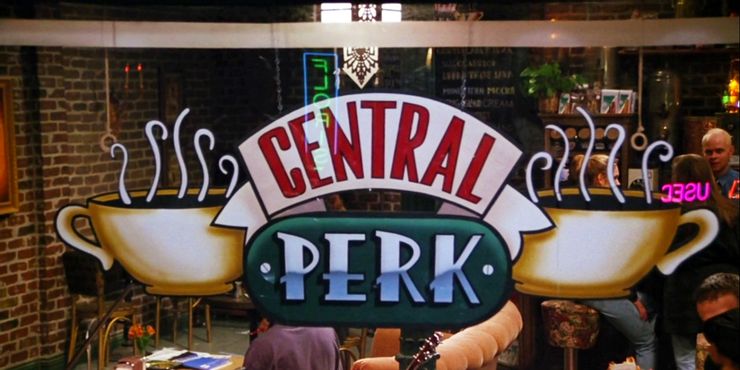 One major change that would likely take place if Friends was set today is that Central Perk would not be an independent coffee shop. As nice as it is to have that in the show, the reality is that in a prime location such as that, this would likely be a Starbucks or another major brand. 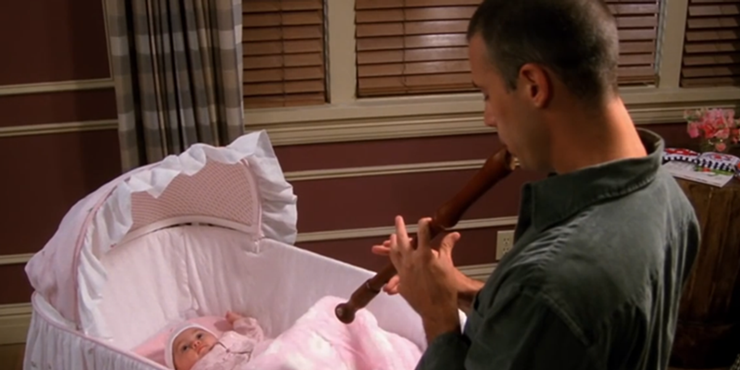 One of the big decisions that Ross and Rachel have to make in the show is hiring a nanny to look after Emma. They find the perfect nanny, but it just so happens to be a man, which Ross freaks out about. In the end, it becomes a huge deal about hiring him simply because of his gender. 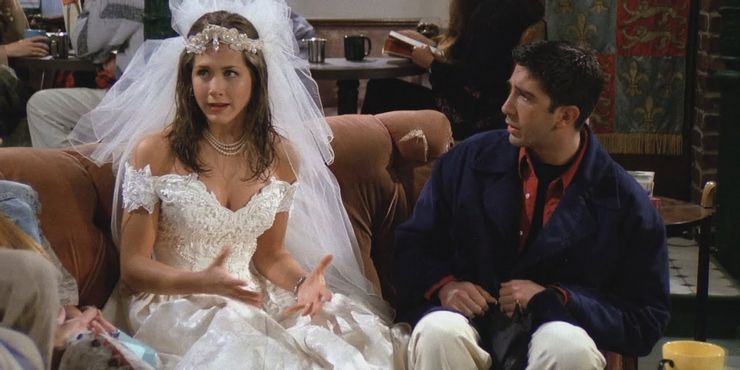 In the first episode of Friends, Rachel heads to find Monica, deciding she needs to reconnect with her after running out on her wedding day. The two have lost touch over the years, but they quickly pick up where they left off as high school best friends. 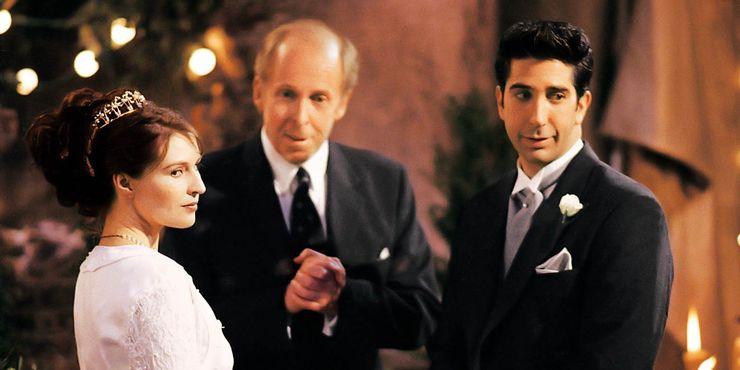 One of Ross Geller’s biggest panics in Friends is the number of times he has been divorced. It’s something that causes a great deal of stress to him, which is why he doesn’t want to end his drunken marriage to Rachel out of embarrassment.

Rachel Would Need A University Degree 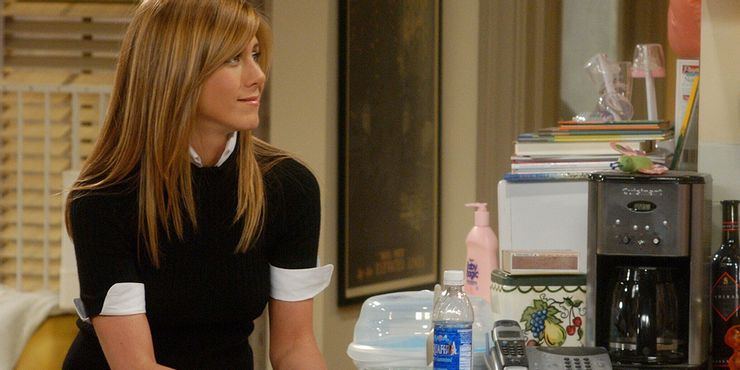 Seeing Rachel push her way into the fashion world is an incredible journey for her. Which is something she should be proud of. It’s a great part of her character, but in reality, just jumping from being a waitress to working in that environment would be unlikely nowadays. 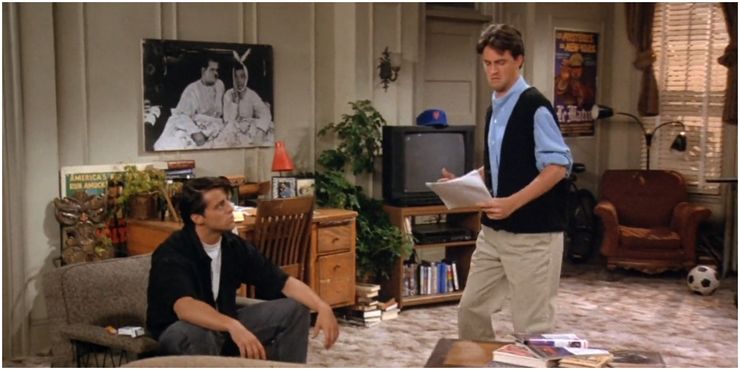 One big change that could come from the show is the actual apartments that they live in. Particularly the main two. They’re very large apartments in a prime real estate area. And today they would likely cost an absolute fortune for them to own. 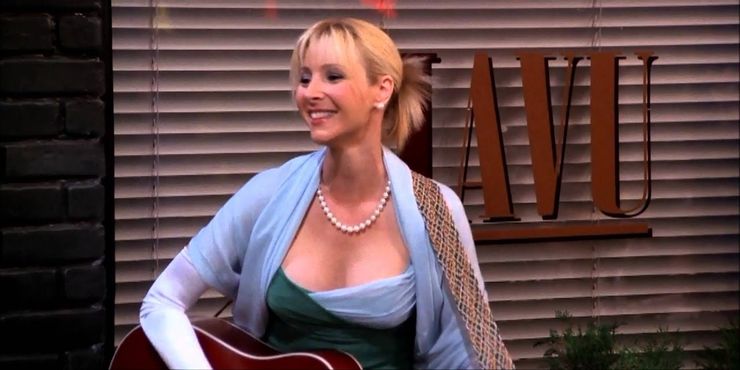 Phoebe loves to play the guitar and put on concerts. And while her songs are quirky and unique. She always entertains a crowd. However, she never gets to play in front of huge audiences. Often just whoever happens to be inside of Central Perk at the time.

Joey Would Be A Reality Star 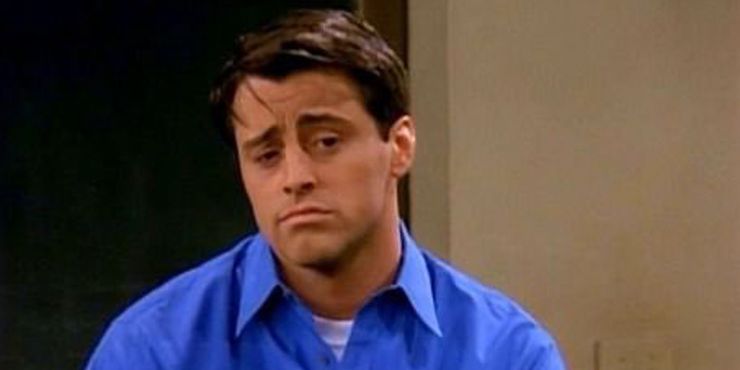 Joey is regularly in and out of work throughout Friends. But if the show was taking place today, it’s unlikely that would be the case. Having appeared on a couple of successful shows. It would likely have given Joey a career for life with the popularity of reality television.