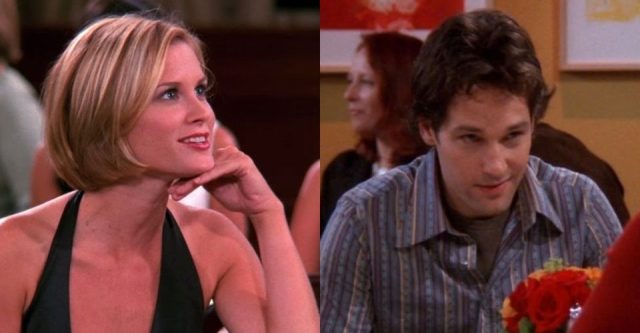 Fans know the characters of Friends like the back of their hands, as there are over 200 episodes and every one of them is repeated on television daily across the world. And it’s the cast that keeps viewers coming back, as the show is so much more character-driven than story-driven. Every Show Is Firstly Famous By The Character it has. Here are the details of all the loved one characters in seasons. 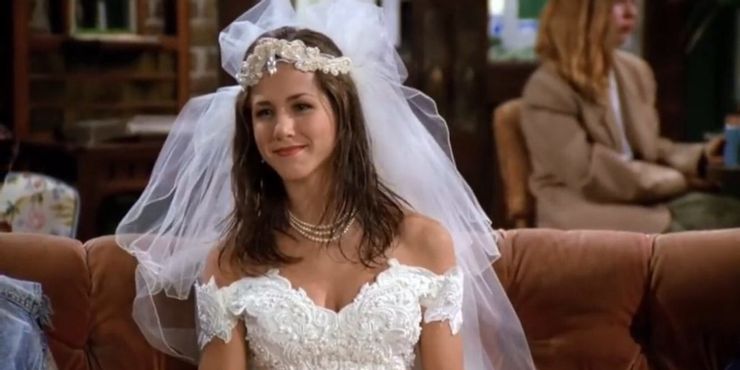 Rachel stormed onto the scene in the first episode in her wedding dress having just escaped the almost-marriage from hell, and from that moment on, she was the most fascinating character of season 1. The way former rich girl Rachel struggles with everyday life, not having anybody wait on her hand and foot, is one of the best fish-out-of-water narratives that doesn’t get talked about enough. 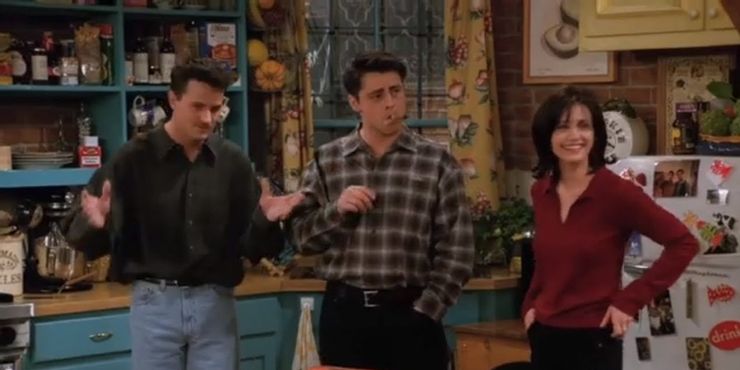 Joey is a fan favourite, but the character was done somewhat of a disservice later in the show, as he was written dumber and dumber each consecutive season. However, Joey is one of the most three-dimensional characters in season 2, as he’s honest, hard-working, has morals, and isn’t smart but isn’t completely dumb either. 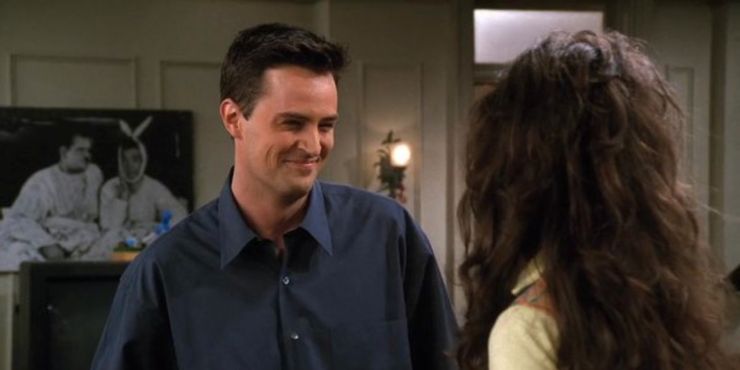 Up to season 3, Chandler had been the most underwritten character of the six friends, as he was mostly the comedic relief, spitting out one-liners wherever he got a chance. However, Chandler finally had more character development in season 3, especially when it came to relationships. The groundwork was laid for a potential relationship with Monica, and he slept with one of Joey’s sisters. 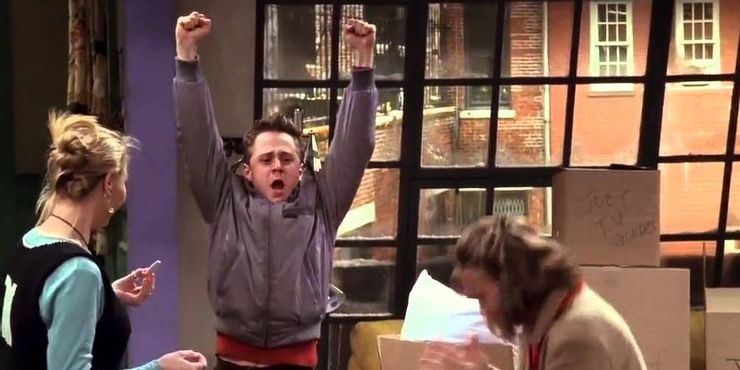 After wrongly presuming his sister was a sex worker and being arrested for stealing birds’ eggs in season 3, this eccentric, lost-in-the-world character was the MVP of season 4 when he was given more screen time. 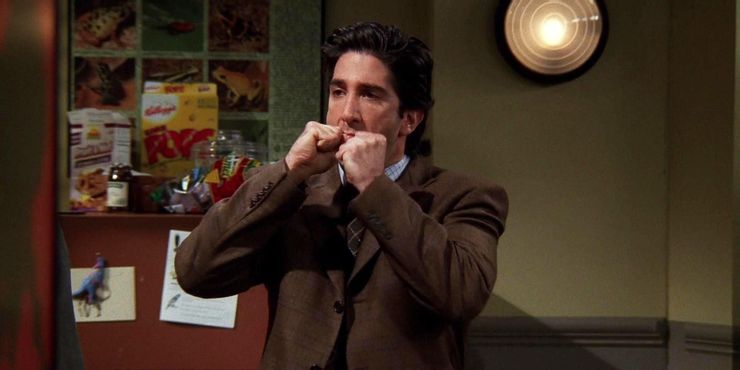 For the first few seasons of Friends, Ross was very much a wet blanket, as he was always found leaning against walls and moping around over Rachel. But season 5 saw him become a temperamental sandwich lover whom people were too scared to be around. 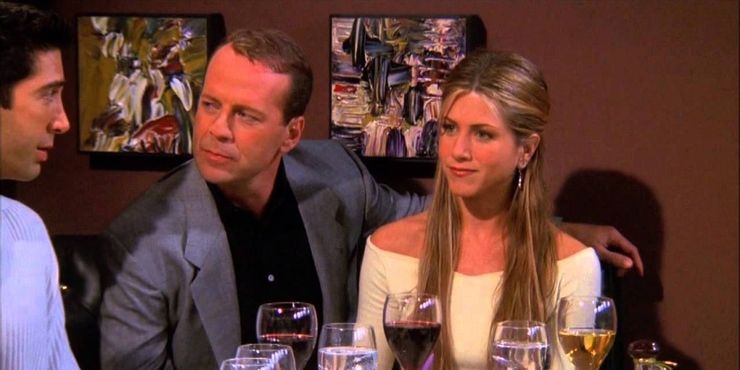 Ross could very well be the best character of season 6 too. As it sees him fall further into the infantile downward spiral that started when he said the wrong name at the wedding. In the sixth season, Ross gets the ultra-white teeth that are fluorescent in the dark.  He puts on the fake British accent to impress his students. 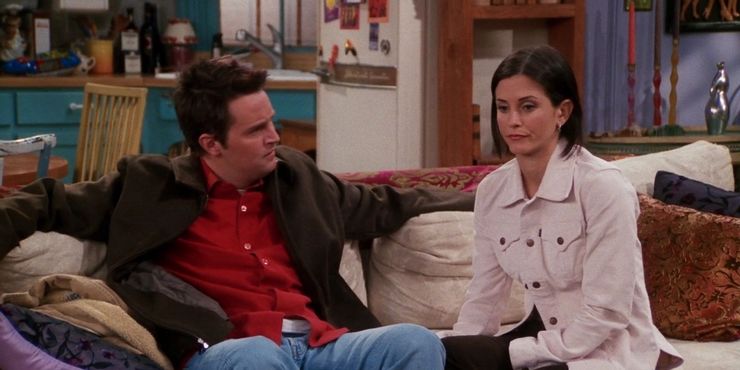 The very first episode of season 7 is based around Monica. As she and Chandler are celebrating the engagement, and Monica accuses Rachel of being jealous of her. . 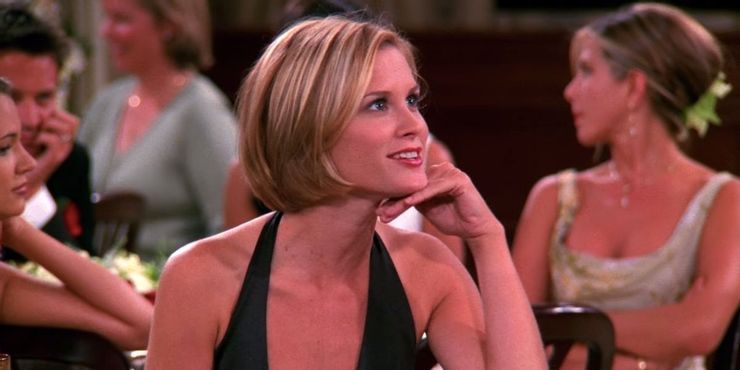 One of the ways Ross is the Gellers’ favourite child is because. Judy doesn’t know why women aren’t attracted to him. But if she saw what went on behind closed doors. She might have an understanding. If it wasn’t for Mona. Fans wouldn’t have so many classic moments, and most of the laughs in season 8 stem from Ross’s terrible handling of their relationship. 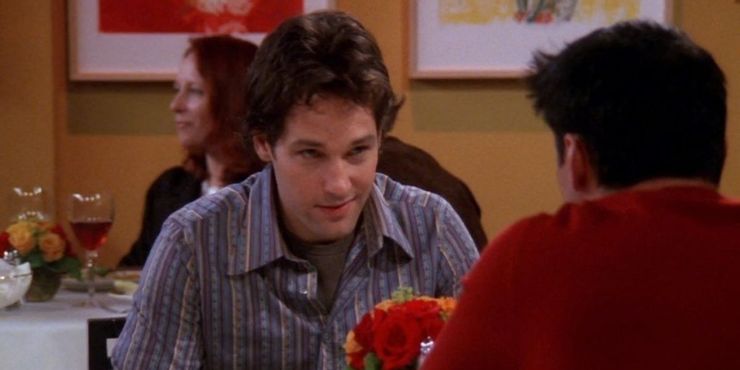 After the phenomenal success of Friends and the main actors getting paid a huge $1 million per episode۔ ـt comes as a surprise that one of the most successful actors post-Friends was a guest star. Paul Rudd played Mike, who was introduced in season 9. Had an imperative role in the show from that point on. 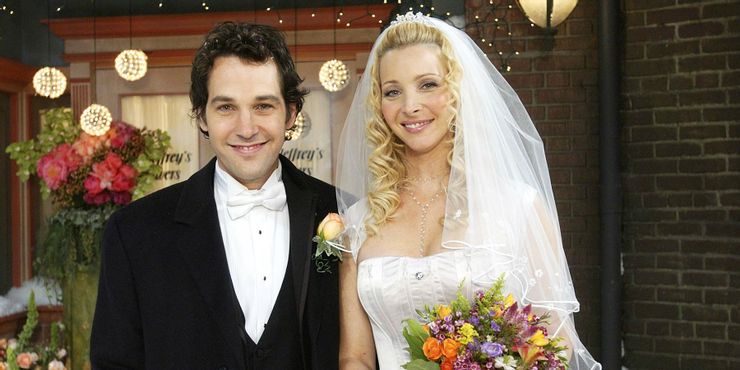 Phoebe was Friends’ answer to Seinfeld’s Kramer, the eccentric and mysterious character who won fans’ hearts for nine seasons. However, it was the tenth and final season where Phoebe was at her best.