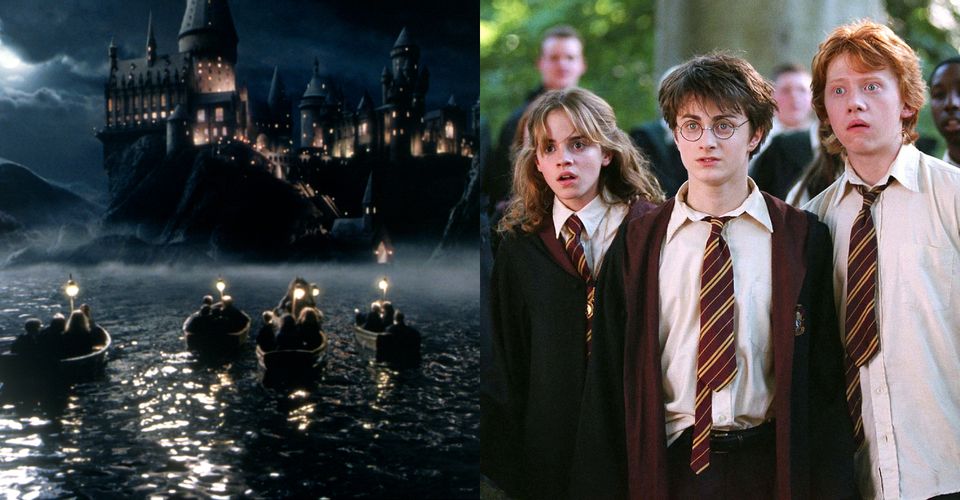 Hogwarts is the most magical place in all of Harry Potter. While it would be incredible to attend the school, there’d also be some massive downsides.

Of all the locations featured in Harry Potter, Hogwarts is by far the most magical. As the finest school for witches and wizards, the castle is home to hundreds of students as they try to master their powers – while also navigating the school’s own magical quirks.

It’s no wonder the place soon becomes Harry’s honorary home. There’s plenty to love as a student at the school. However, there are also some very real downsides to spending the bulk of your year at Hogwarts.

Just like the rest of the wizarding world, Hogwarts is home to countless mysteries. Not a year of Harry’s education goes by where he doesn’t cover another fascinating fact or location within the school.

In the seven years of their education, students have plenty of opportunities to explore the castle. It would be impossible to get bored – and every single day would feel like an adventure.

Eating In The Great Hall

Not only is there a constantly wide selection of food to choose from, but it’s unlimited, too. However much someone wants to eat, it’s magically sent up from the kitchens by the house elves. For three meals a day, Hogwarts students truly get to eat like kings.

Whether it’s as a player or a fan, Quidditch matches are the highlight of the school year. The stakes are high and the game is endlessly thrilling.

What makes it especially exciting is the spirit it creates with students and staff alike. Everyone – even those like Hermione, who don’t particularly care for the game – passionately roots for their house team. And for the winning house each year, the common room celebration is like no other.

Once a Hogwarts student reaches their third year, they’re gifted with a new freedom: weekend trips to Hogsmeade. Whenever it’s a Hogsmeade weekend, those with permission can explore the neighboring wizarding village with their friends to their heart’s content.

Magical though it is, it must be liberating to have the opportunity to leave the castle every now and then. From purchasing all the chocolate you can carry from Hogsmeade, to sipping on Butterbeer in the warmth of the Three Broomsticks, this picturesque village is the highlight of every term.