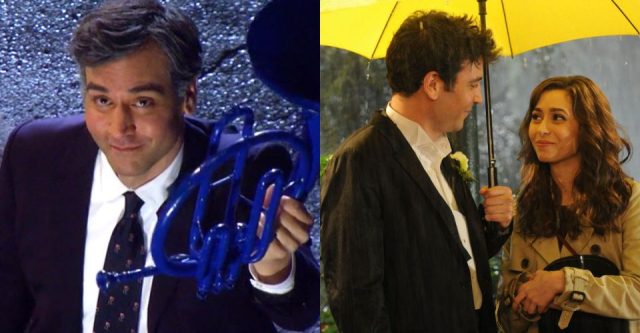 Long-running sitcom How I Met Your Mother was, at heart, a romance. The story of how a man met the woman who would be the love of his life. However, there was so much more to the series than this. To the extent that the titular Mother was barely a part of the show before being killed off! Here are Ted’s 10 Best Quotes About Love
Updated on October 8th, 2021, by Rose Graceling-Moore: How I Met Your Mother is finally getting a spin-off, another show about finding ‘true love’, although in this case, it’s How I Met Your Father. Undoubtedly, the new series (starring Hilary Duff) is going to be focused on romance and dating again, as well as the connections to friends and family that made the original series so much more than just a fluffy show about romantic love.

“Everyone Has An Opinion On How Long It Takes To Recover From A Breakup.” 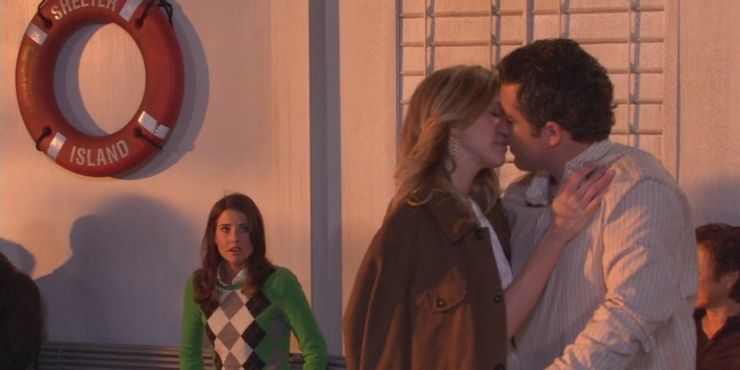 After Stella leaves Ted at the altar, he struggles to figure out how long it will take for him to get over it – as shown in this quote from the episode ‘The Naked Man’. Everyone in the gang has a different opinion, of course, with that ranging from theories based on the length of the relationship (Lily and Marshall, who go for half the length or one week per month), to a thousand drinks (Robin), to no time at all (Barney). 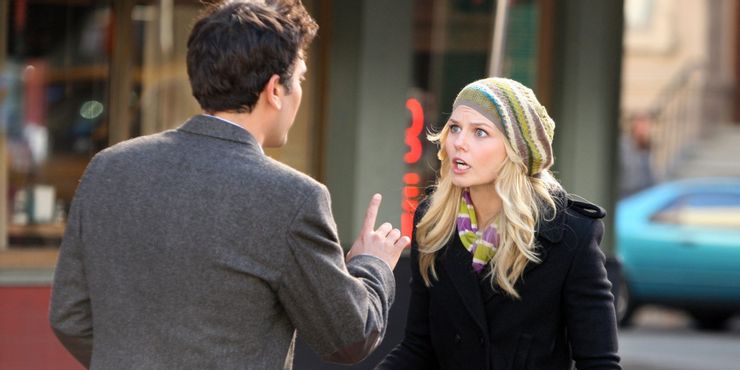 Ted and Zoey have a complicated relationship – and one where the two are constantly arguing. And when they end up comparing themselves to Lily and Marshall, who rarely argue and are always there for each other, Ted gets defensive. At first, he tries to argue that he and Zoey challenge each other, and that’s a good thing… but over time, he realizes how exhausting the constant arguments and debates are.

“You Can’t Cling To The Past. Because No Matter How Tightly You Hold On, It’s Already Gone.”

All of the characters in How I Met Your Mother were guilty of holding onto the past sometimes – and this beautiful quote from Ted comes in the episode ‘Something Old’ when they all must learn to let go. Ted has been holding on to Robin, Robin is worrying about her marriage, Lily and Marshall are moving to Rome and Ted fears he will be forgotten… but in the end, they all realize that it’s time to simply trust.

“Kids, When You’re In A New Relationship And You’re Competing With Your Ex For Who’s Happier, It Can Get Ugly.” Ted and Robin’s complicated history comes to the fore, here, when they end up verbally competing over who is happier; Ted and Victoria, or Robin and Nick. In ‘Nannies’, Robin and Ted start by claiming they are both perfectly happy, but end by admitting that things are not going as well as they could be (and, as future Ted reveals, both relationships will end within a month).

“Everyone Comes With Baggage. Find Someone Who Loves You Enough To Help You Unpack.” 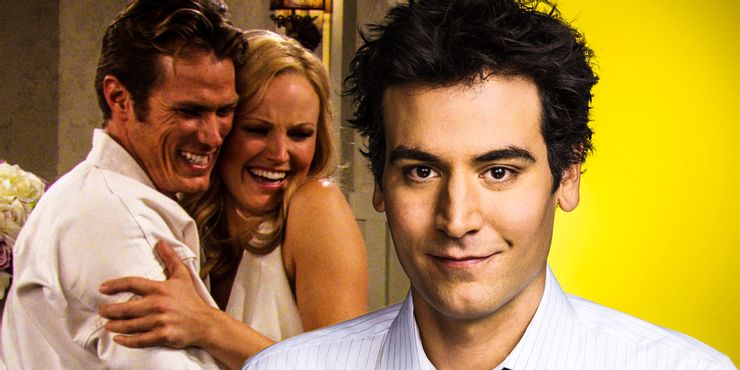 In ‘The Wedding Bride’, Ted realizes that he has more emotional baggage than he thought – mostly from being left at the altar by Stella. When the movie The Wedding Bride becomes a huge hit, he is forced to relive his trauma, and it severely impacts his new relationship. In the end, though, he realizes that his new girlfriend has her own baggage – and that maybe it’s not as dire as he thinks to have some history.

“People Don’t Get The Chance To Discover Each Other Anymore.” 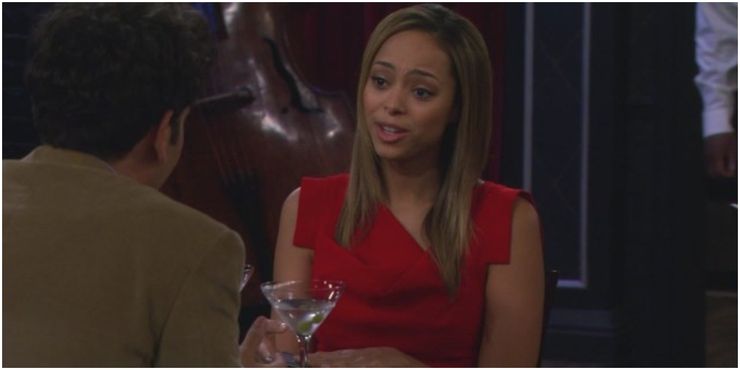 This episode sees Ted decide to try and find some mystery by not googling a new date. Ted had the right idea of not doing any online research beforehand, unfortunately. Robin and Barney weren’t going to let that slide and told Ted all there was to know about her. It led to a fantastically funny episode, and a great debate about allowing ‘mystery’ in dating – something that definitely makes a difference. “You may think your only choices are to swallow your anger or throw it in someone’s face. But there’s a third option: You can just let it go, and only when you do that is it really gone and you can move forward.”

“Because Sometimes Even If You Know How Something’s Gonna End That Doesn’t Mean You Can’t Enjoy The Ride.” Ted’s 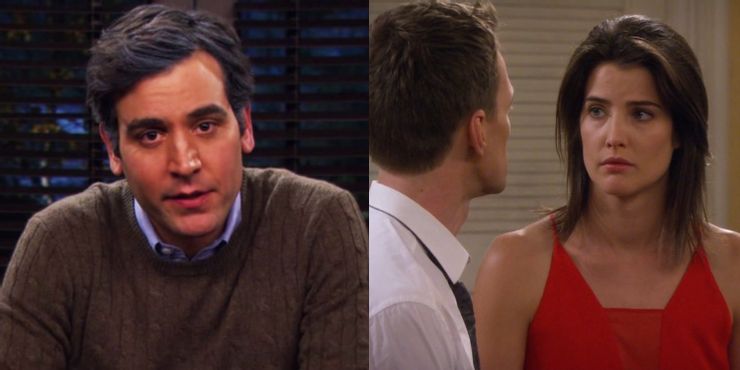 There are a lot of relationship endings in How I Met Your Mother, and a lot of the time, it seems like that’s a terrible thing. But as Ted points out in ‘Ted Mosby: Architect’, just because something doesn’t lead to a happy ending. That doesn’t mean that it isn’t worth it. There is little doubt that he would consider his relationship with Robin worth it. Even though they didn’t work out until the very end. Similarly, Barney and Robin may have ended up divorced, but they too, were worth it. 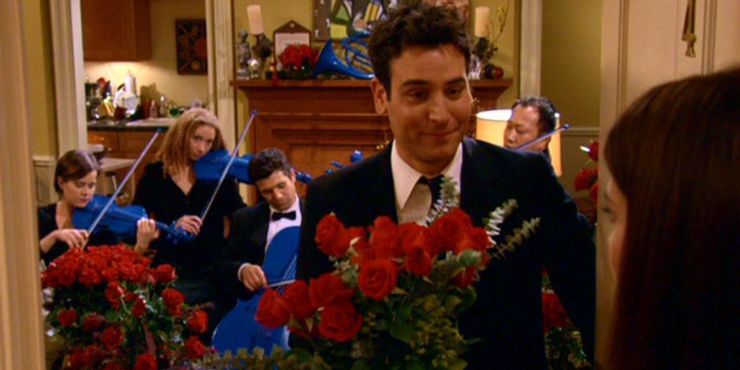 “If you’re looking for the word that means caring about someone beyond all rationality and wanting them to have everything they want. No matter how much it destroys you, it’s love.” Robin and Barney have a long road to actually being in a relationship – one that starts in ‘Definitions’. When Robin forces them to define their relationship, and Ted drops this gem of a quote. Here, is makes the point that love can be about taking a risk on a person. And on a relationship that isn’t guaranteed to succeed.