If you miss hearing Sheldon Cooper (Jim Parsons) say that on CBS’ The Big Bang Theory, you’re not alone. Believe it or not, almost a year has passed since TBBT FINALE of the long-running comedy (12 seasons and 279 episodes!) aired on May 16, 2019, and it’s still making headlines.

This time around, the sitcom is in the news as one of the important pieces of the HBO Max streaming service. The just-launched streamer, which debuted on May 27, is the first service to have the series available in its entirety. So it seems like a good time to look back at TBBT FINALE. And luckily folks at Warner Brothers Television sent over never-released exclusive photos from the table read and tape night for the series finale. Scroll down for a walk down memory lane… and if you choke up a little, we’re right there with you.

Kaley Cuoco’s character Penny went on quite a journey from the pilot episode. When she moved in across the hall from roommates Sheldon and Leonard. Spoiler Alert: The series finale would reveal that Penny is expecting a baby with her now-husband Leonard.

The tears were real during the table read for Johnny Galecki, who played Leonard Hofstadter.

Laughter before tears during the read-through for co-stars Kunal Nayyar (Raj) and Mayim Bialik (Amy).

We’re not the only ones laughing at the series finale. So was Jim Parsons playing his final episode as Sheldon Cooper (though he would go on to narrate the prequel series Young Sheldon as Sheldon).

Executive Producer Chuck Lorre created the iconic series with Bill Prady. And, of course, was present at the series finale taping.

So many scenes happened on the couch in Leonard and Sheldon’s Pasadena apartment. And the finale would be no different with Simon Helberg (Howard), Johnny Galecki (Leonard), and Kaley Cuoco (Penny)

When the gang goes to Sweden to see Sheldon and Amy receive the Nobel Prize in Physics. Problems arise as everyone is fed up with Sheldon’s self-centered actions. This scene happens in the hotel hallway with Simon Helberg Mayim Bialik (Amy), Jim Parsons (Sheldon), and Johnny Galecki (Leonard)

Mayim Bialik, with co-star Melissa Rauch (Bernadette) looking on, cheers along the cast and audience during the finale taping.

Kaley Cuoco, here touching up her makeup during the finale taping, would go on to voice DC’s Harley Quinn in the DC Universe animated series and take the lead role in the upcoming HBO Max series The Flight Attendant. 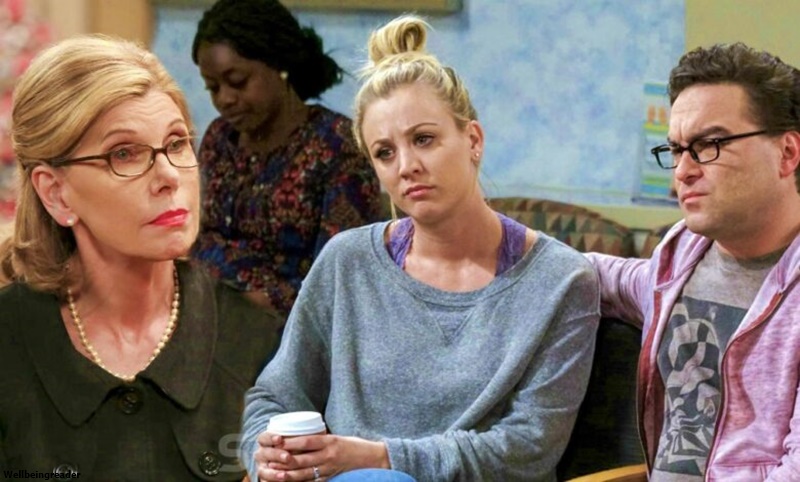 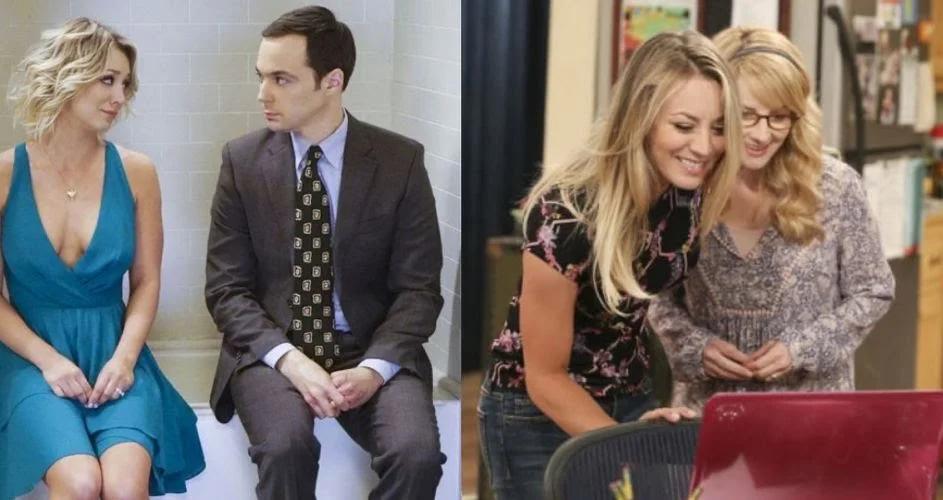 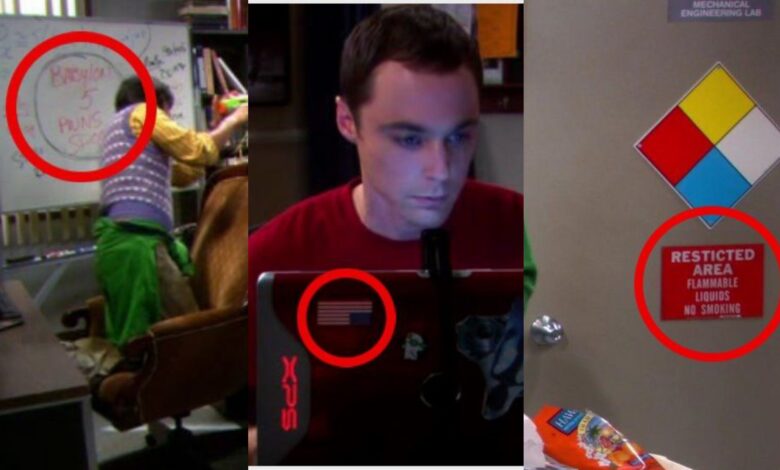 The Big Bang Theory: 5 Hidden Details About The Boys’ Offices You May Not Have Noticed