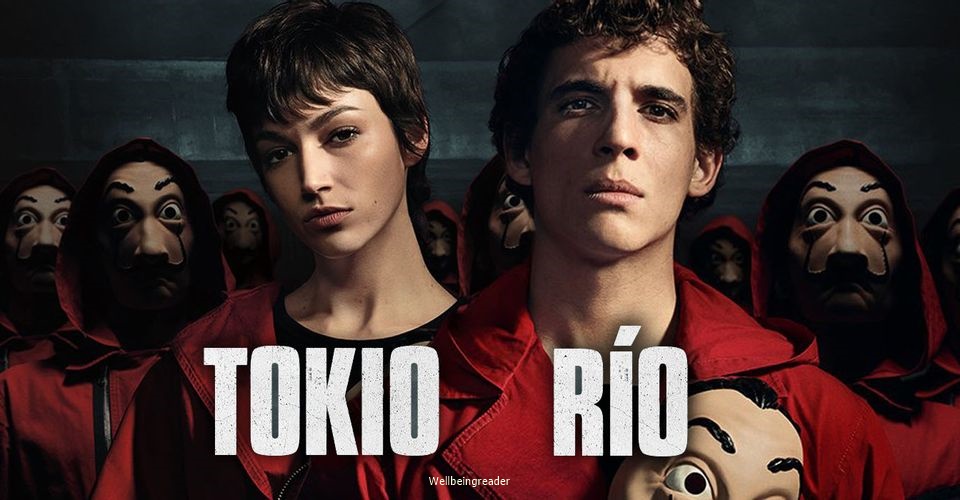 All the robbers in Money Heist are all named after cities. Here’s the real reason why the showrunners decided to give them geographic codenames.

The real names of the robbers in the series have (almost) all been revealed now. But they continue to use the city codenames that the Professor gave to them. Even characters like Raquel Murillo and Mónica Gaztambide. Who joined the heist later were given city names (Lisbon and Stockholm, respectively).

Apparently there’s more to Money Heist‘s city names than just securing identity of the heist cast. but that was the real reason for them. The Professor spent years plotting out the minute details, and a main part of his plan was ensuring that the gang didn’t know each other and had no personal relations with one another. Of course, this plan fell apart long before they even entered the building. Moscow insisted that he wants to bring his son, Denver, into the heist. Oslo and Helsinki have family terms. Tokyo and Rio started a relationship. And the Professor broke his own rule by making his brother, Berlin, the heist’s captain.

The real reason for the Money Heist crew’s names after cities is actually random. Speaking to a magazine Álex Pina revealed that while the team knew they wanted to have unique codenames for the cast, the idea to use the names of cities came from a T-shirt:

According to Professor, the city names were chosen as a way to mislead the police into trying to analyze them. While the Money Heist cast come from different places of the world, none of them have city names according to their place of origin. Oslo and Helsinki are Serbian, but their codenames are Norway and Finland, respectively. This naming convention somewhat fell apart with Monica. She was given name of Stockholm due to the idea that she was suffering from Stockholm Syndrome.

More than any practical reason, the cast in Money Heist have city names because, well, it’s cool. There’s a tradition of criminal teams in movies and TV shows having nicknames, like Reservoir Dogs‘ “Mr. Pink” and “Mr. Blue.” The use of pseudonyms and the reveal of the robbers’ real names also reflects how Money Heist introduces them as strangers, and then gradually unravels each of their backstories. Hopefully in Money Heist season 5 we can look forward to learning the true names of Marseille and Bogotá, as the Bank of Spain heist still continues.