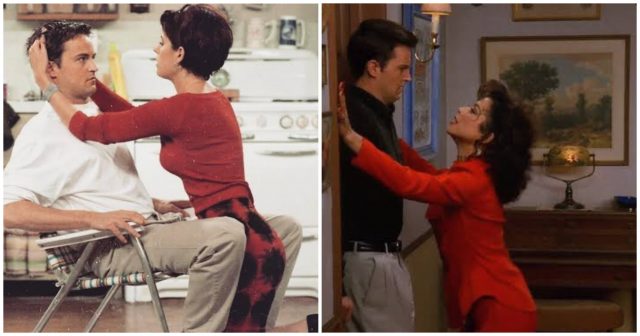 Chandler Bing had his good moments and his bad moments, just like any other person. Throughout ten seasons, it was inevitable that he would make his series of mistakes and bad choices. Here are the ten worst things that he’s ever done. While Monica and Phoebe both ask Joey for a ticket, he decides to bring Chandler as a thank you for Chandler’s career support. Touched by the gesture, the two attend the premiere together. Unfortunately, Joey is only let down by his best friend when Chandler falls asleep during the movie. While Chandler apologizes for the actions later, he still hurt Joey’s feelings. Told Monica She Could Not Talk To Richard 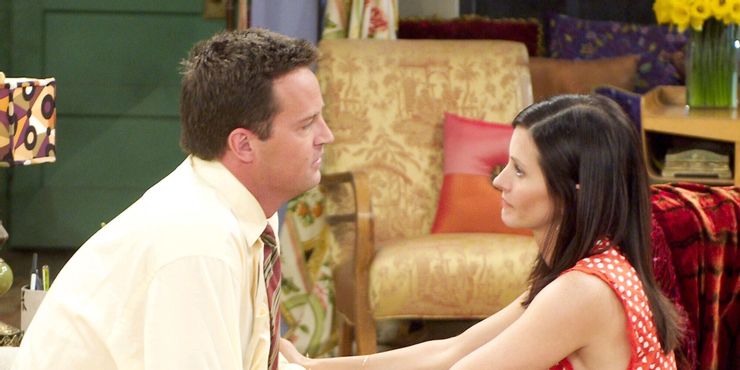 While she knew he would be upset, Monica is surprised when Chandler, out of jealousy, declares that she can no longer speak to Richard at all. While speaking to an ex may have made Chandler uncomfortable, especially knowing the history, it is unacceptable of him to tell Monica who she can and cannot talk to.

Lost Baby Ben On A Bus 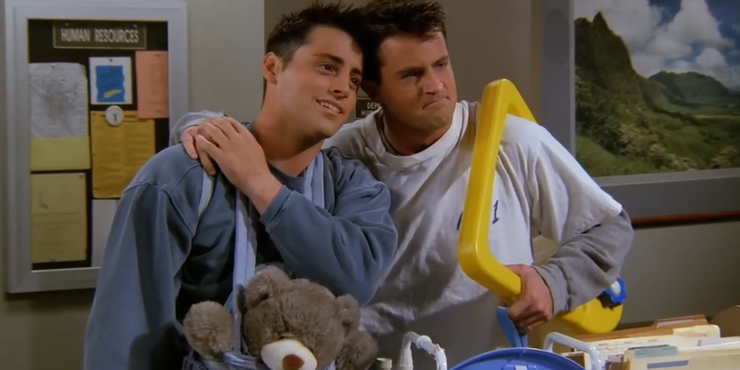 As neither Chandler nor Joey remembered what Ben was wearing, it comes down to a guess. Luckily, they pick the right baby, and the choice is confirmed after Ben cries when Monica holds him. While having a meal with Joey and his family, Chandler tries to make amends to realize that they all look too similar to him to tell which sister is which. This is especially clear when he is encircled by all of Joey’s sisters and Joey himself. 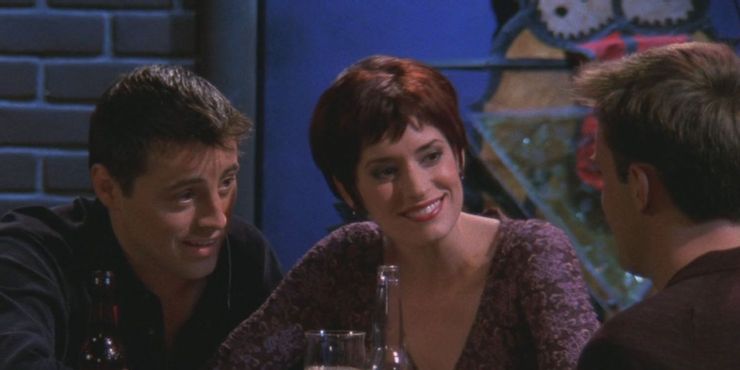 As much as he tries, his feelings for Kathy are mutual, and they act on them when Joey isn’t there. When Joey finds out, he makes Chandler sit in a box as revenge but eventually forgives him. 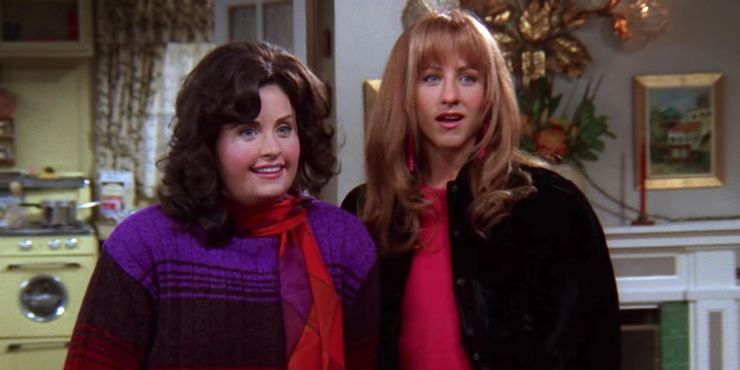 Chandler claims that this statement should not have mattered because he said it behind her back, but his comment changed Monica’s opinion of herself and made her feel that she needed to lose weight. In response to the following Thanksgiving, Monica’s attempt at revenge goes south and ends with Chandler losing a part of his toe.

Chandler Bing: Runs Before His Wedding 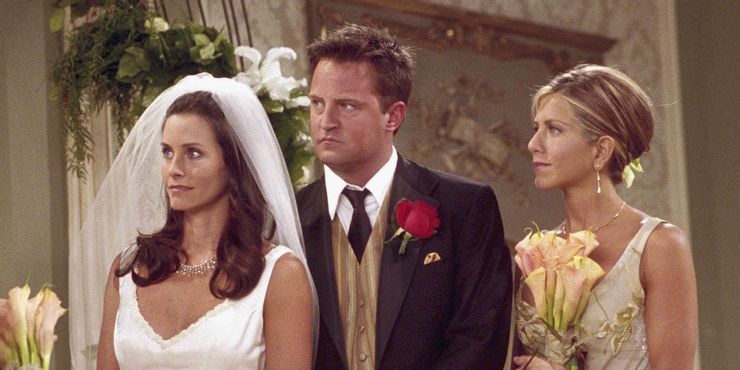 Terrified at the prospect of “the Bings,” Chandler runs and leaves a note behind as an apology to Monica. It takes Phoebe and Ross to find him and talk his fears down. Taking him one step at a time to reach the ceremony while Rachel stalls Monica until Chandler is found. 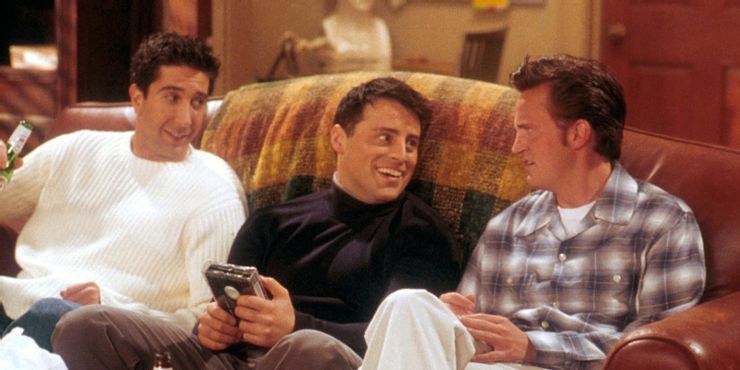 When a student-alumni webpage goes up, Ross is interested in the prospect of his profile. After Chandler Bing and Joey post on his page as a joke, Chandler and Ross end up in a prank battle on the website to make each other’s reputations worse.